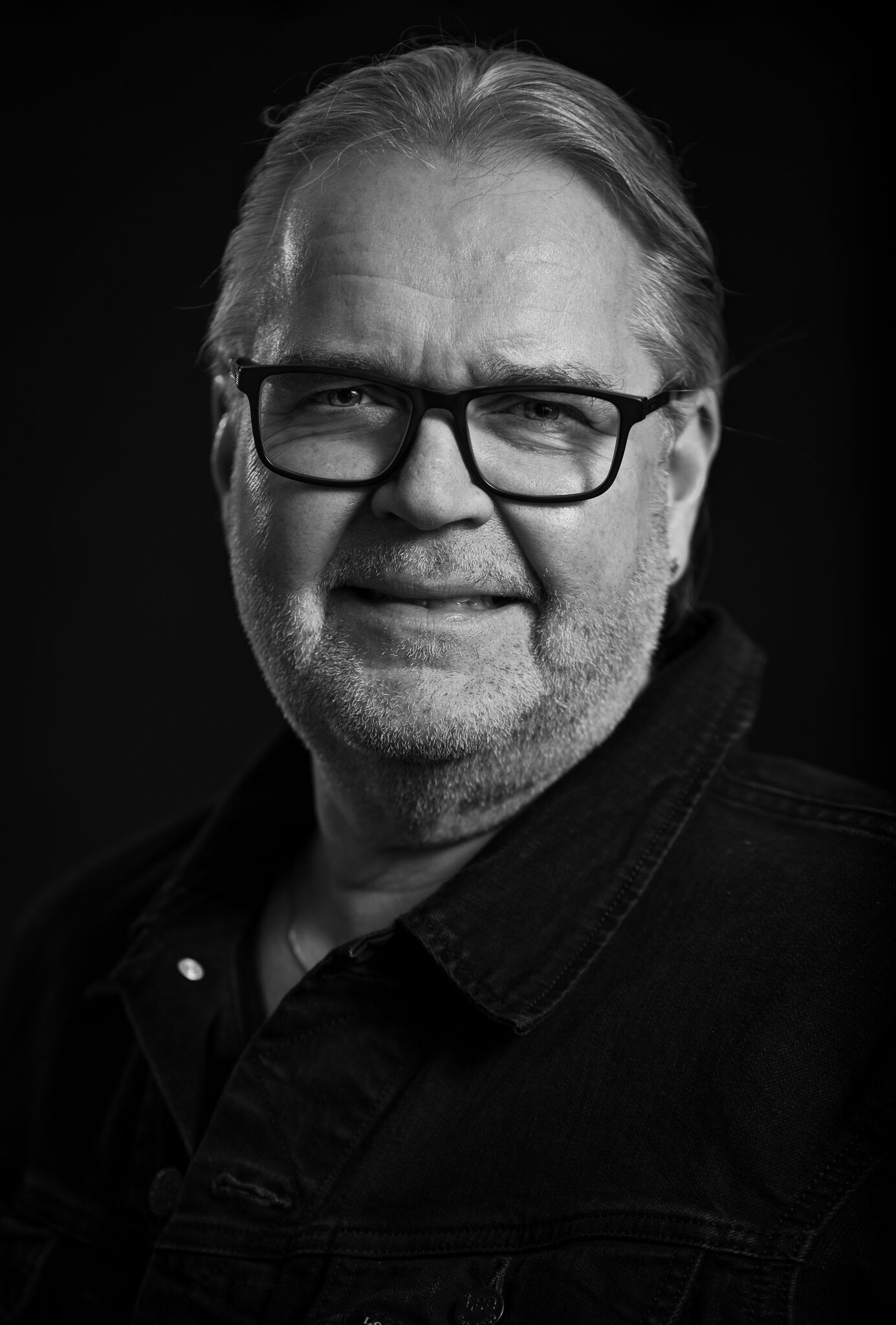 Pekka is a highly respected pianist, singer and studio musician. He has made many recordings as a singer, keyboardist and a backing vocalist. (Detailed description is coming soon) 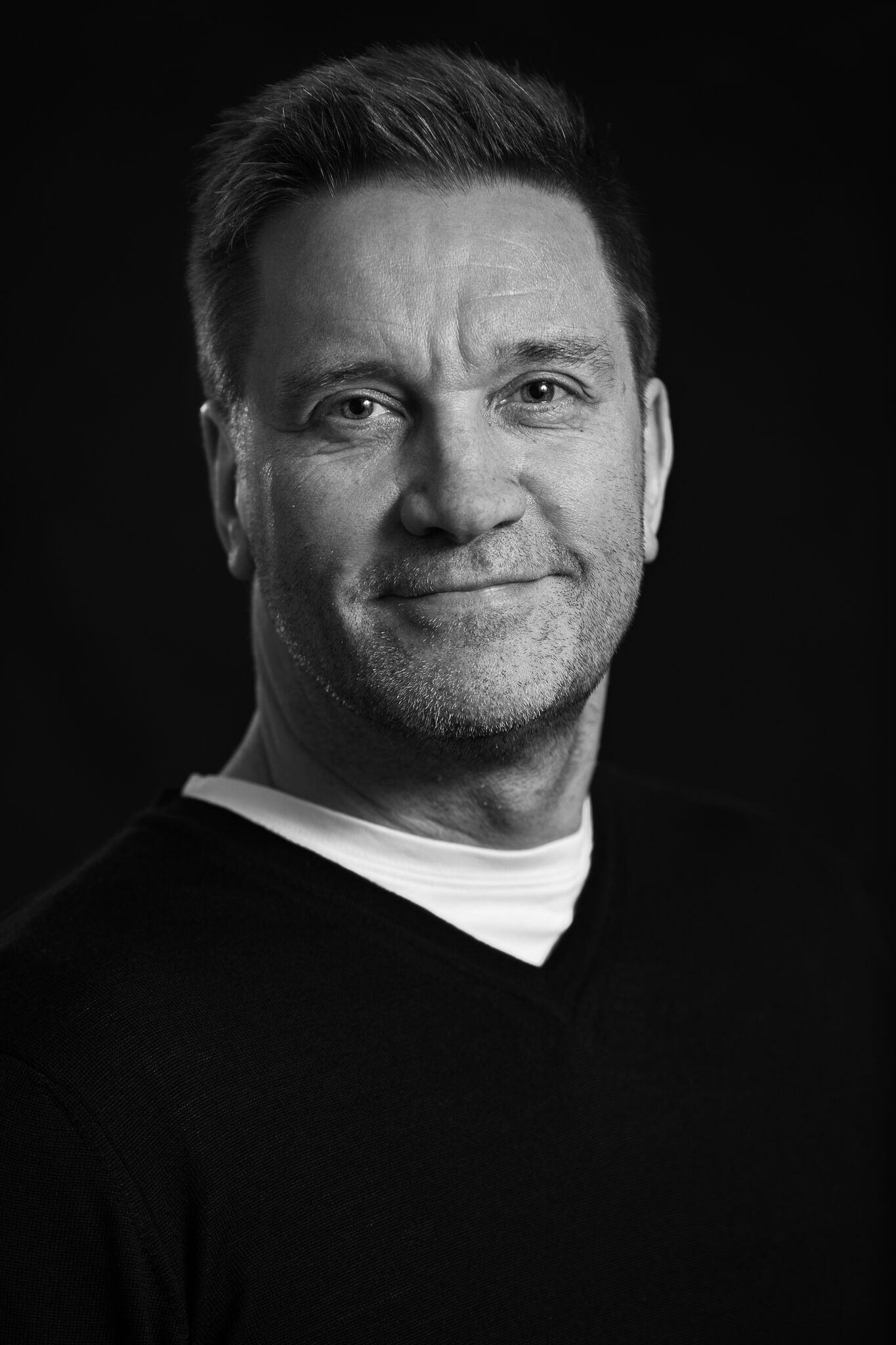 Kari Vanhalakka has played piano first until the guitar took over at the age of twelve. Since that Kari played actively in different bands covering blues, progressive rock and fusion jazz. At the age of 30 he stopped playing completely, sold all his gear and made a subconscious distance to the music as he got more involved with international business. Now he is paying his dues for the music after a ”short break” and trying to get his rusty fingers to respond. He has an active role of writing material for this band. 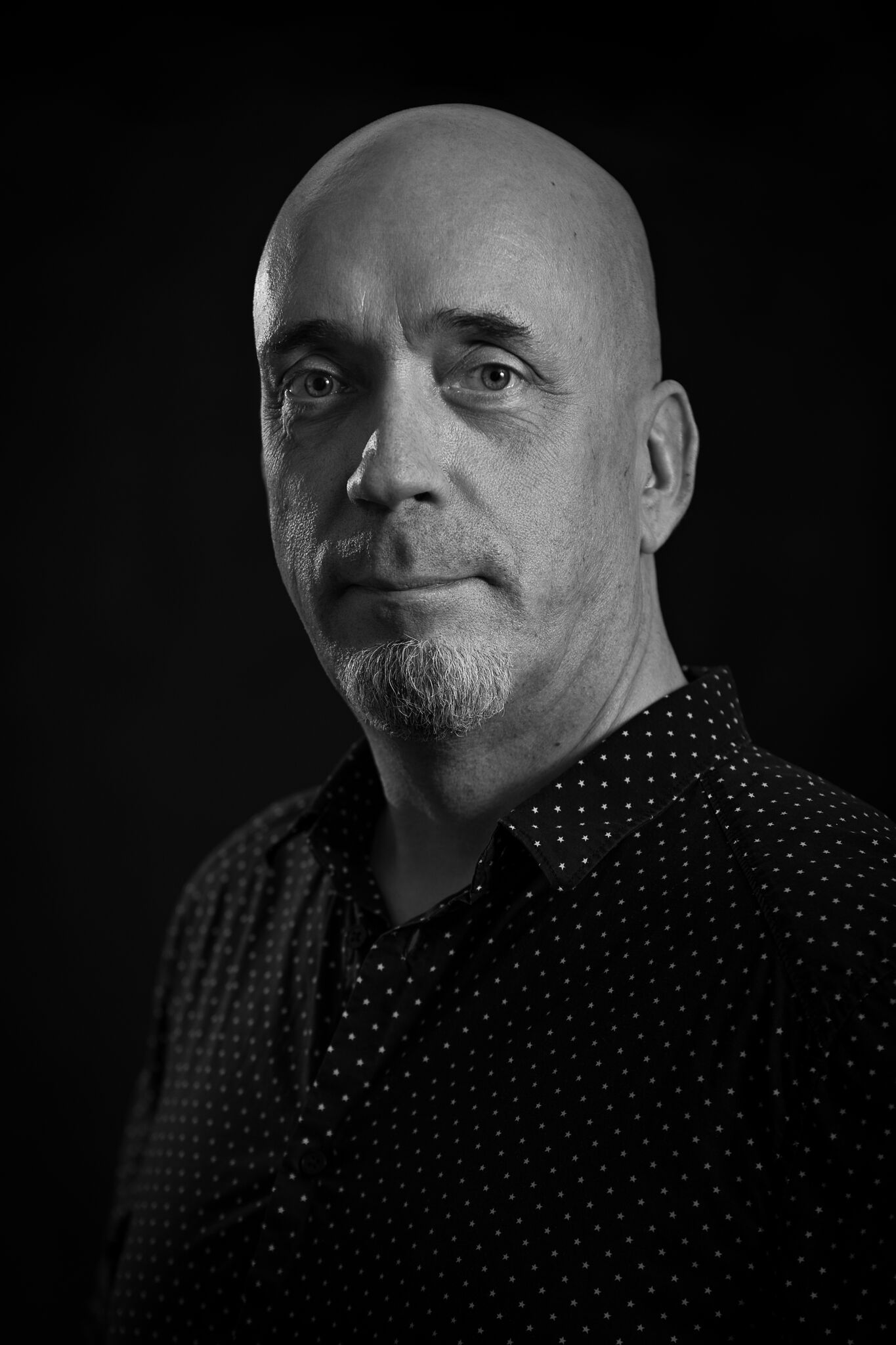 Markku Hyppönen has been heavily involved with variety of music since a little kid. He started with trumpet, but soon after he got inspired by his friend to switch for bass in late 70’s. Since that he has played in several bands and many different styles such as rock, pop, folk, progressive rock and fusion jazz. In addition, Markku has played as a professional musician for several years with top national artists. 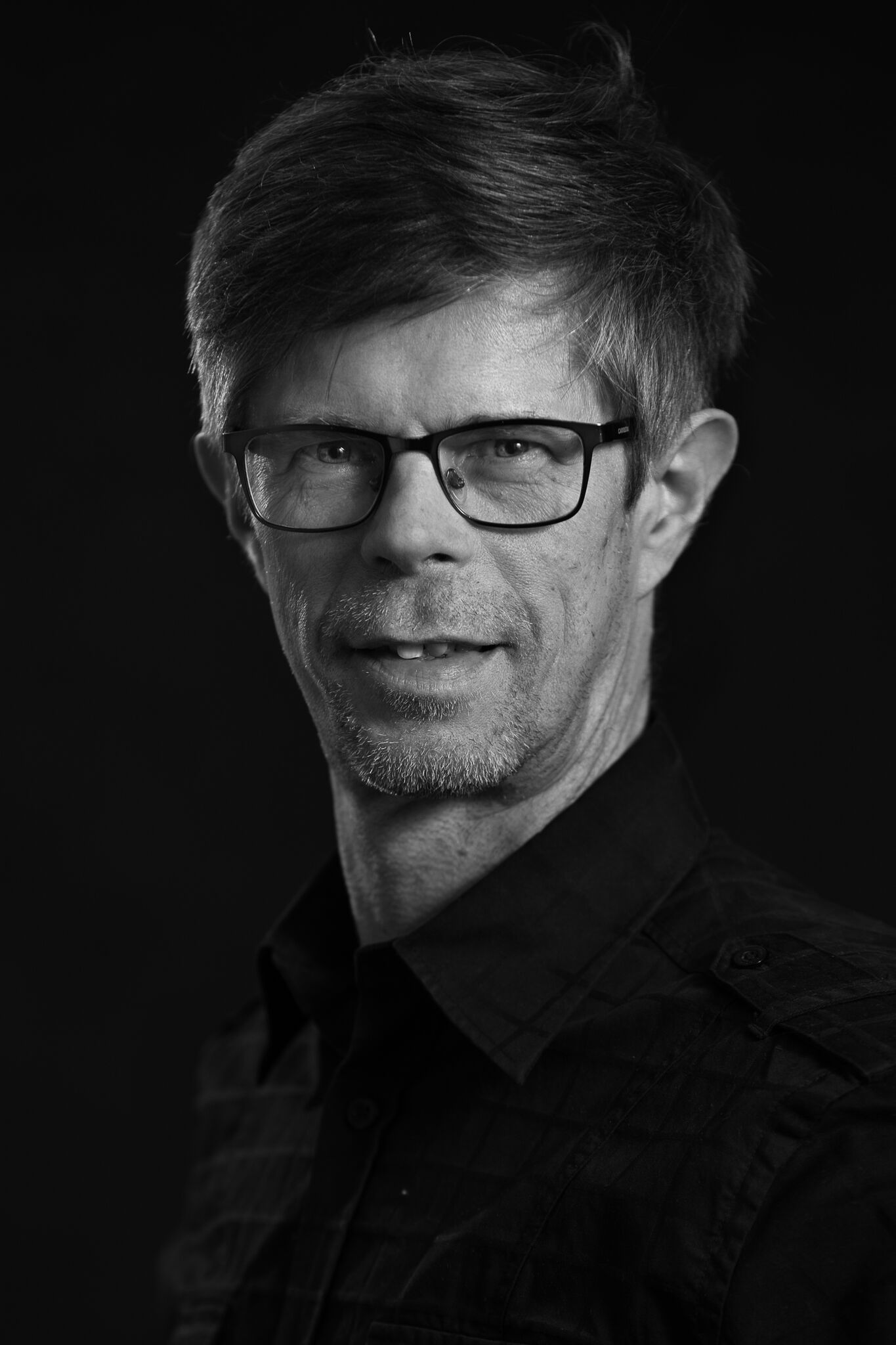 Miri Miettinen is one of the highly acclaimed drummers in Finland and he has over 2000 drum credits to demonstrate his extensive studio work as well. He has played in many bands such as Ben Granfelt Band, Erja Lyytinen and Laurence Jones to mention few. He has studied drums and percussion at Sibelius Academy and Musicians Institute in Los Angeles. Miri has been also teaching many promising drummers over the years. He also has a lot of music production and recording experience.